Nicole Hill: the knee brace that changed her life!

A man once said it's not all about dance. In the dance company, Urban Artistry, there are individuals from all walks of life with extremely diverse backgrounds. I tend to find myself thinking quite often about how this all came to light. It's really profound how one individual that had a vision, despite the negative backlash of several nay-sayers, created and sought out individuals who shared the same vision but didn't know the ways of making it come a reality. 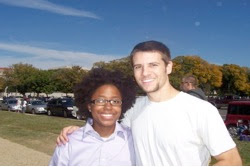 I used to work with my now, mentor, Ryan Webb. In the beginning, our shifts didn't coincide. He worked in the morning and I worked in the afternoon. We were cordial, and then we became friends. Eventually, he taught me popping and we spent the whole next summer practicing and hanging out everyday. In turn, he took me to a dance studio in D.C, where I took a few house dance classes from Junious “House” Brickhouse.

The weekend of July 4th, 2006, Ryan invited me to go to a house club off New York Avenue in Washington, DC called Mirrors. House, Tasha, Emily, and Ryan were there.

Within 15 minutes of being there, I was dancing, and my knee turned one way and my body turned the other way. I was on a dark dance floor, with music blaring, and I was hunched on the floor. Eventually, people realized that I wasn't doing a floor move, and that I was really hurt. The music stopped; the lights came on, and some one called an ambulance. Unbelievably, one of the patrons who was just hanging out and having a drink was an Orthopedic Surgeon! The dancers and her stayed with me on the floor of the club until the paramedics came.

House, barely knowing me, only as a student who took his class once or twice, volunteered to ride in the ambulance with me, even though he hates riding in them. He held my hand the whole time and consoled me. Tasha and Emily, having never met me before, followed suit with Ryan, behind the ambulance. They all stayed with me at Georgetown Hospital throughout the night while they took x-rays and treated me for the injury.

As I mentioned, this was fourth of July weekend, so needless to say, there were characters throughout the hospital. These wonderful individuals could have continued partying “all night long” a la Lionel Ritchie, at one of the biggest party nights in one of the big house clubs in D.C. Instead, they chose to spend time with someone they barely knew who needed help. We were there at the hospital from about 11pm that night to 5am the next morning. I was taken aback by how empathetic, caring, and compassionate, these individuals were, especially House, who stayed with me during the whole ambulance ride an in my hospital room.

I thought to myself, “this is something that I would do for another,” but I had never witnessed such a great selfless act like this before, on my behalf. Earlier I mentioned that I believe in fate... from that night on, I knew that there was a connection between me and these people coming from both sides. The caring for me continued as I recovered from the injury. I knew that I could trust them because the loyalty had already been built from the ground up... not only from the dance floor, but also in real life. The people in this group had a foundation for relationships that I always wanted in my life. 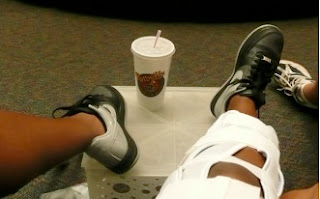 I didn't want to stay away. I wanted to get to know this circle of people even more. I was fresh off this injury when open auditions arose to join Urban Artistry in 2007. Coming fresh off an injury I had many doubts and concerns about whether or not I was ready to do normal everyday things, like walking, let alone dancing. But, I took a chance and auditioned, despite my fears and doubts, as a leap of faith...in fate... There's that word again.

I made it into Urban Artistry, and I was ecstatic, but unsure because this was my first time being part of a dance company. It was foreign to me. I was challenged to perform on stage, doing solos and choreography. Battles ranged from international sensations to beginners. I was vulnerable in the cypher and all of these experiences were helping me build character. I also joined the operations team, helping with event planning, website organization, rides for the kids to compete in jams in other cities, hosting of international guests during soul society and party planning for birthdays and baby showers. 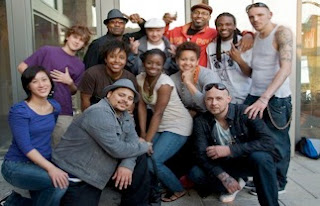 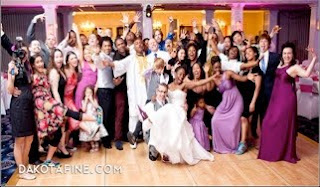 With these lesson and support, I became strong enough to be completely honest in all aspects of my life, including my sexuality. This was a big step for me and gave me a new sense of freedom. 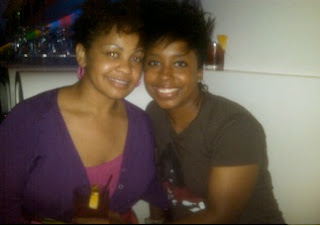 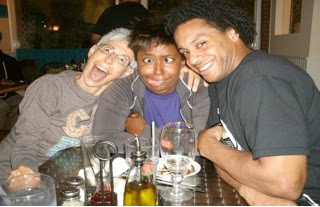 It also brought joy into my life.
We find humor in life, positivity, and we are just down right goofy at times. 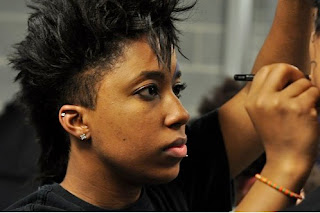 Most importantly being with this group makes you deal with your fears and take them on. No more escaping and hiding from a task that ultimately makes you more courageous. It makes you see that you are capable of so much more than what you have ever imagined.

That wise man who said it was not about the dance was Junious. I have learned now that dance is a tool to unhinge the best person that you could possibly be, and to fasten yourself to dreams that you thought were not attainable. They can be reached, and once reached, more goals grow... a perpetual, rhythmic cycle of rebirth. During my six years with Urban Artistry, I have grown into a stronger me, both on and off stage. I am better equipped, both with friends and with colleagues. 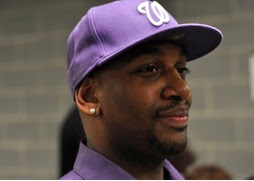 As I look at this group of once five loosely connected people, to a group of 50 close knit people, I am touched that people are discovering their own paths of growth with the common goal in mind.

I always struggle to find the words to describe what I feel about the mission of Urban Artistry, and what the people in it mean to me. I cannot find the words to express my gratitude and appreciation enough for what each person in UA has shown me about myself.

To my friends in UA and new members I have not met yet, I thank you.

In the minds eye with SLY WONDER 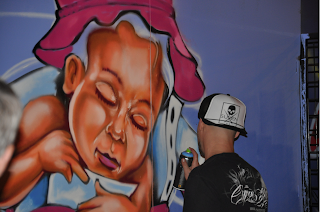 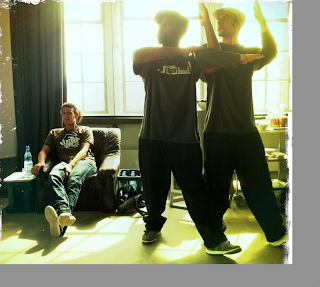 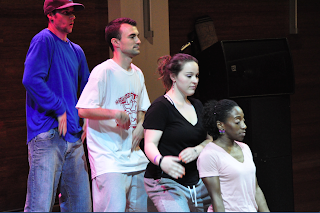 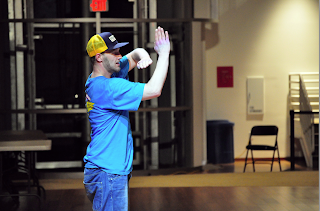 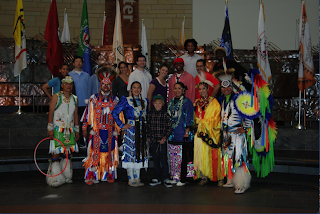 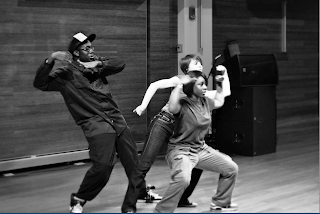 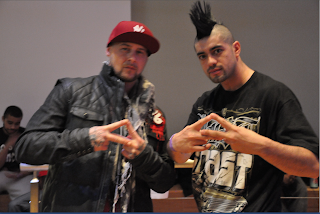 TRIBE:
A unit of sociopolitical organization consisting of a number of families, clans, or other groups who share a common ancestry and culture 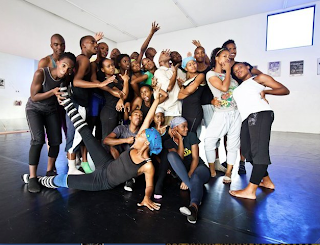 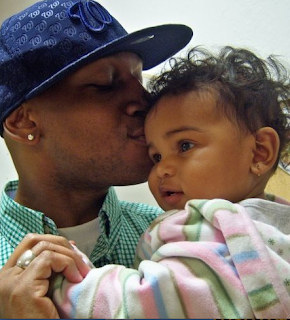 FAMILY:
Two or more people who share goals and values, have long-term commitments to one another. 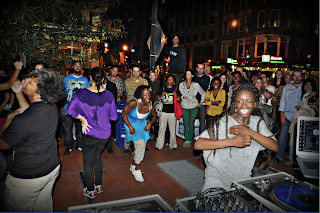 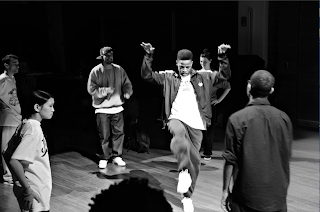