The Atlas' second annual all-arts festival celebrating the dynamic artistic and cultural crossroads of our community and world."

Join these established artists as they journey to nightclubs throughout the world, only to find that these traditions although evoloved have not abandoned their roots from Africa. Focused on the stories behind these dances and on the similarities between House Dance Footwork and in the Footwork seen in West African Traditional dances- this is a story you do not want to miss!

Tickets will be avaliable soon at www.intersectionsdc.org and stay tuned for upcoming events and specials throughout the holidays!
Posted by Urban Artistry No comments:

The VelocityDC Dance Festival is an annual event produced by a consortium of leading arts organizations in the Washington, DC region, including the Washington Performing Arts Society, the Shakespeare Theatre Company and Dance/MetroDC.

Tickets on SALE now! Only $18- catch this great deal now at:
http://velocitydc.org/tickets/
Posted by Urban Artistry No comments:

Join Urban Artistry at the grand Opening for ARTISPHERE in Rossyln, Virginia on 10.10.10 at 11:00am. Groove to the sounds of DJ Mate Masie and DJ Obeyah along with Urban Artistry performers getting down to those funky sounds! 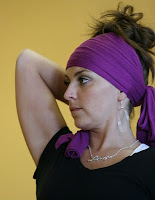 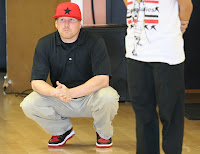 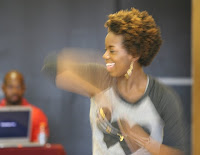 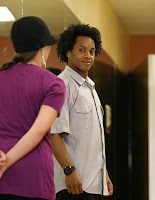 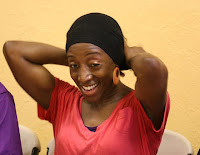 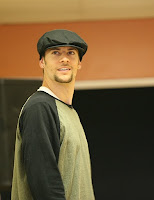 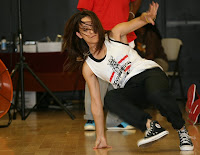 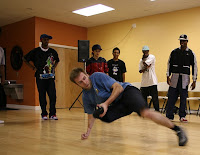 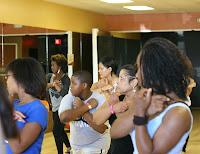 A big thanks to Kim Talley for taking these great photos of the event and to The Zulu Nation Chapter, The Mambo Room and Urban Artistry's great instructors!
Posted by Urban Artistry No comments:

FYI- stop by on the 6th for a special opening show by Urban Artistry and Next Reflex!

We are grateful to all who helped make this achievment possible and look forward to celebrating everyone who was nominated.

CONGRATULATIONS TO ALL FOR A JOB WELL DONE!

HELP Flash Mob Performance for Soul Society 2011 and Dance Is The Answer!!

Check out the awesome video of last years Flash MOB "Help" which took place at The INTERNATIONAL SOUL SOCIETY FESTIVAL 2010 during www.danceistheanswer.org and www.hiphopsoulsociety.com

Urban Artistry, An International Culture and Education Project partnered with, Dancemetro Dc, Knock On Wood Tap Studio, Liz Lerman Teen Exchange, Tappers With Attitude, local community members who learned the dance online and our international guests who jumped in to join the fun!

Thank you to Dance Metro DC's Peter DiMuro, choreographer Baronhawk Poitier Williams and Junious Lee Brickhouse for making this possible and so much fun!

stay tuned at www.hiphopsoulsociety.com
Posted by Urban Artistry No comments: