"The House That Jack Built" performance in Bangor, Maine 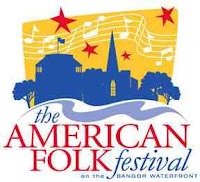 RESTRICTION collaboration with Bluebrain and Urban Artistry, presented by The Pink Line Project

Check out the recent collaboration with Bluebrain and Urban Artistry presented by the Pink Line Project.

Restriction from The Pink Line Project on Vimeo. 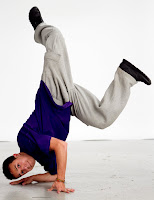 Executive Director Junious Brickhouse, his apprentice Desmind Howard were among a few of the Urban Artistry performers that were selected to participate in the National Urban League's Centennial Exhibit here in Washington DC during July 2010. The exhibit also featured Natalie Hoffman,James Draney, Manuel Iglesias and gabe Galbraith- who are all apprentices of various Directors here at Urban Artistry.

The National Urban League Centennial Exhibit featured 100 years of history of American Civil Rights and finished with a video display created by Studio UP! We were proud to participate in this historic event and want to thank the families of our young talented dancers who participated in the event!
Posted by Urban Artistry No comments:

Urban Artistry teamed up with AA-LEAD this summer to provide free workshops for teens in the Columbia Heights neighborhood of Washington DC in July and August! Photographer SERLi joined us to document the experience these instructors and kids had over the two days of classes with Sarah Baker (Urban Artistry guest instructor from Cambridge England), Russell Campbell and Emily Wessel. 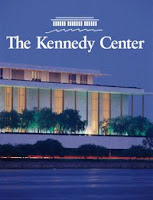 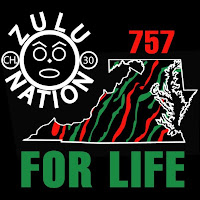 In keeping with their mission to create healthy enviroments for artists, Urban Artistry and the Soul Society Festival partner with Dr. Jen Faber to provide chiropractic services that are cost effective and portable!

We believe that giving dancers the knowledge of how to care for thier bodies enables them to progress in their movement careers with less chance of pain and injury. To live and dance without pain is truly a form of freedom, that anyone who has suffered can really relate too. Dr. Faber truly understands that dance is a way of life for us here at UA!

Check them out at: www.chiroonthego.com
Posted by Urban Artistry No comments:


Join us in fundraising for this great cause!

Premier: The House That Jack Built

Urban Artistry presents their premier performance of the new work: The House That Jack Built in the summer 2010. This year the Artistic Directors wanted to bring focus to the dances associated with House Music Culture, because it was im house music night clubs that many of the Urban Artistry Faculty initially met.

This performance traces house music and house dance back to the roots in African and Latin dances, as well as Martial Arts through live story-telling, dance, DJ, Drumming and vocal performances by Urban Artistry performers and directors. The show premiered locally from July 20-23, 2010 at The Smithsonian Institute in Washington, DC and Nationally at The American Folk Festival in Bangor, Maine August 27-29, 2010.

For more information on these performances please visit:

Look out for International Performances and a short documentary of this new work coming soon!
Posted by Urban Artistry No comments: 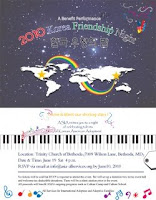